I have focused my career on direct clinical service to patients. In addition, I have volunteered my time to train junior colleagues and engage in public advocacy in the fields of psychotherapy practice and ethics. 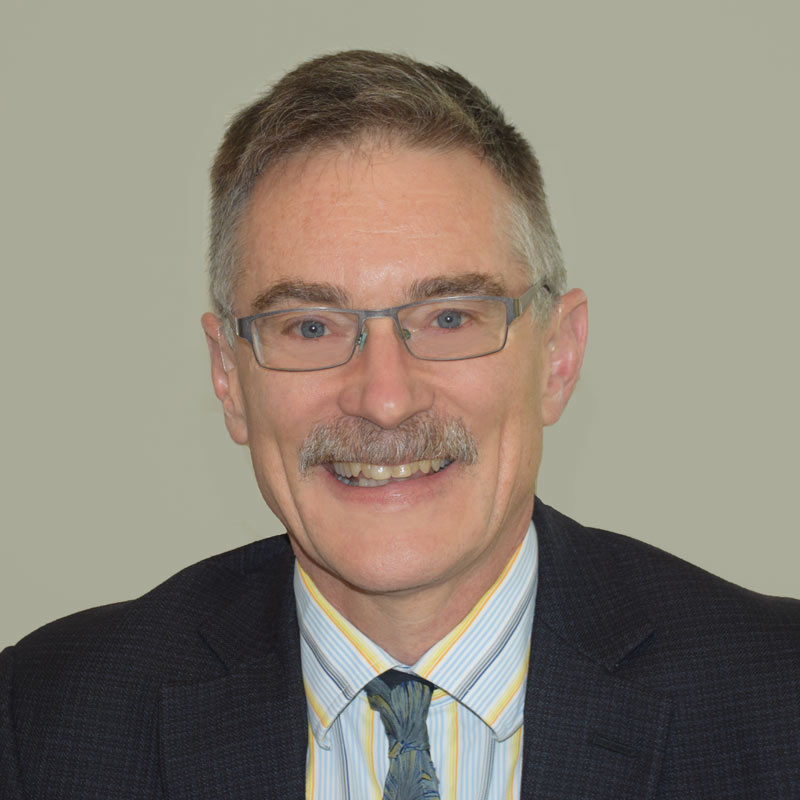 What is Fee for Service Private Practice?

Fee for service payment is designed to protect the private relationship between patient and doctor. Commercial insurance companies and programs like Medicaid and Medicare routinely

John believes that his 17-year-old son Brad plays video games too much. After dinner, John steps into Brad’s room and asks politely, “Have you finished

Timeliness, The Most Important Quality Measure in Medicine

The most important measure of quality in a medical system is how quickly you can get an appointment. Bad things don’t always happen when you